Meanwhile, expanding Establishment system will add variety and changes to the NPC behaviour and various missions will allow you to try and compete for control over the city. We will start with simple tasks like searching and murdering key NPCs and gangs, interrogations and shadowing the targets. The end missions would be random events occurring in various parts of the city. All of this will gain characters Influence and Blood.

It’s no secret that the current AI controlling the NPCs is fairly simple and needs improvements to make its decisions more intuitive. Next funding goal will let us work on that and add new NPCs that won’t just run away, but also fight back. We will add police that will protect the civilians, while in the dark alleyways we’ll place the criminals.

Further work on the character editor will help us make it even better - we will add new customization options, clothing, tattoos and so on. But the most important thing is the new body models with high-res textures.

Now we will be able to purchase our first powerful game server and all the necessary equipment. We will also be able to buy a slot in the data centre for an extended period and host our equipment there. This will give us access to server components, speed up the development and support stable connection for thousands of players worldwide.

By reaching this goal, our programmers will finally be able to purchase all the necessary equipment and licensing. This will help us speed up the development process and add new gaming elements and graphics that were previously unobtainable. Furthermore, the programmers will be able to work on the project full-time and finally launch the first alpha tests.

Our 3D-modellers and designers will be able to purchase the necessary equipment and OS to create the very first playable city. Within the span of the next few months, they will work on creating new environments and locations.

We will be able to prepare new motion capture animations for playable characters. Our animator will have the opportunity to work in a studio and use special equipment for a couple of months, replacing all the existing animations with the new ones. Furthermore, new animations will be added for emoting, using special abilities and weapons.

We are the Community 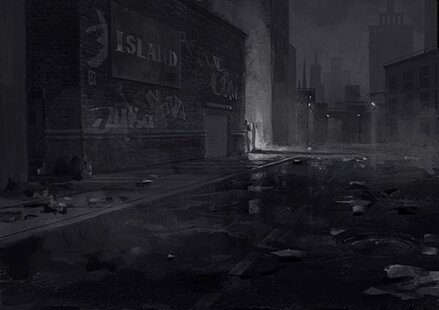 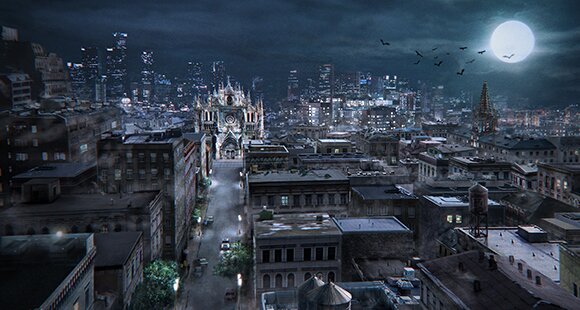 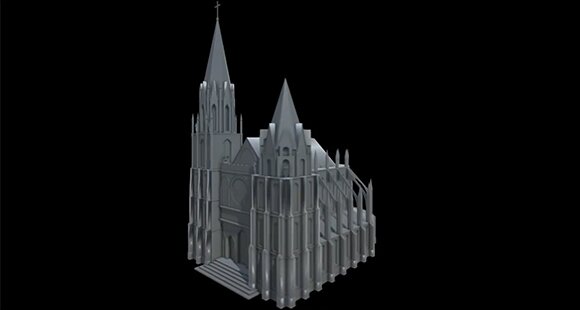 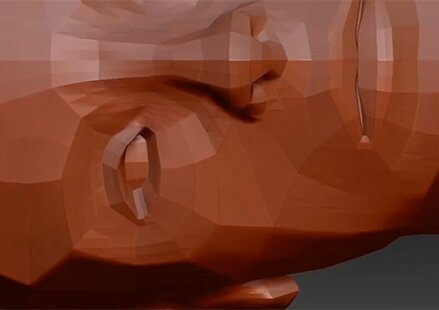 Prelude Games Factory is a young team of developers, formed in April 2014 with a goal to create and develop a setting called Dogma: Eternal Night. Our team has members from post-soviet countries, such as Russia or Republic of Belarus, as well as those from numerous other countries from around the world. The most important tenet our team upholds is “for the fans, by the fans” and each and every one of us are, first of all, a part of the gaming community and secondly, we’re then developers. 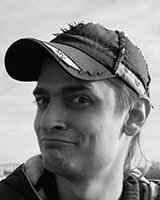 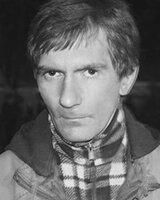 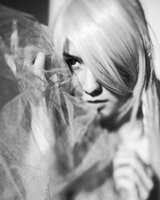 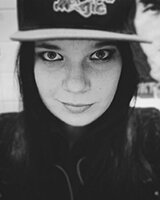 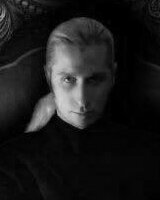 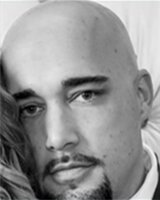 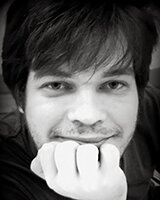 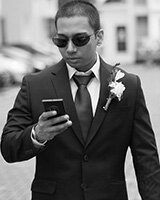 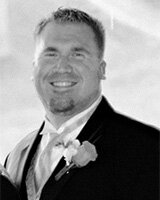 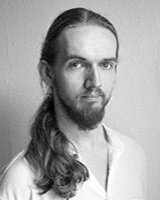